Amazing Guigde To Get More FPS In VALORANT! 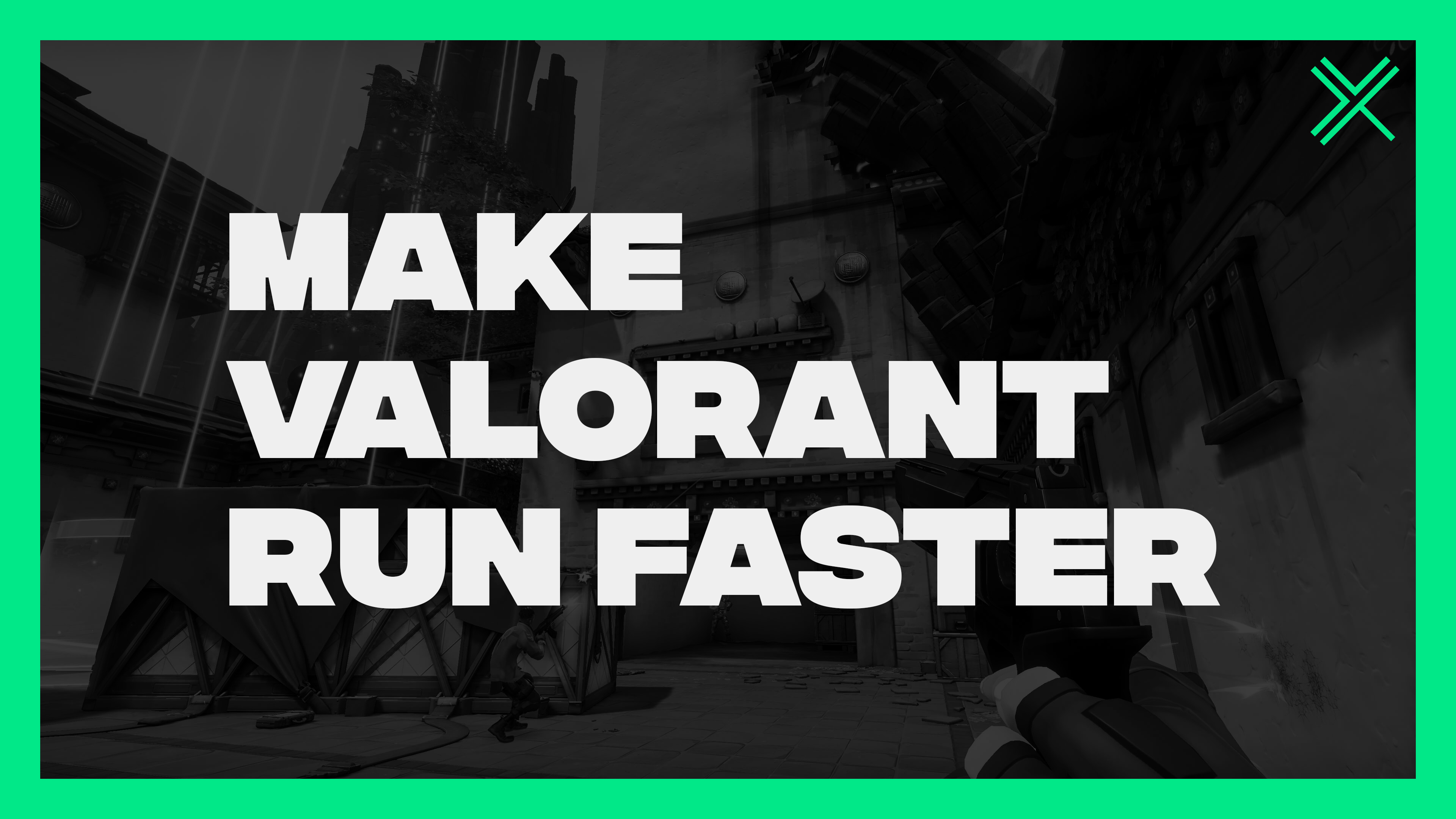 Is your VALORANT game lagging? We can relate. The anger that comes from missing a simple shot because your game decided to stutter is unmatchable. Fortunately, we have prepared a guide to reducing VALORANT lag and stutters. Before we begin, we would like to give a disclaimer. We are not responsible for any damage caused […] Epic Games has given away a month of Discord Nitro to first-time nitro users. Respawn Games has finally released Apex Legends Mobile on the Play Store and App Store! They announced in a tweet yesterday giving a trailer of the game. The game has been redesigned for mobile phones to give players the best experience possible. The game had been in beta testing for many months in select regions […] 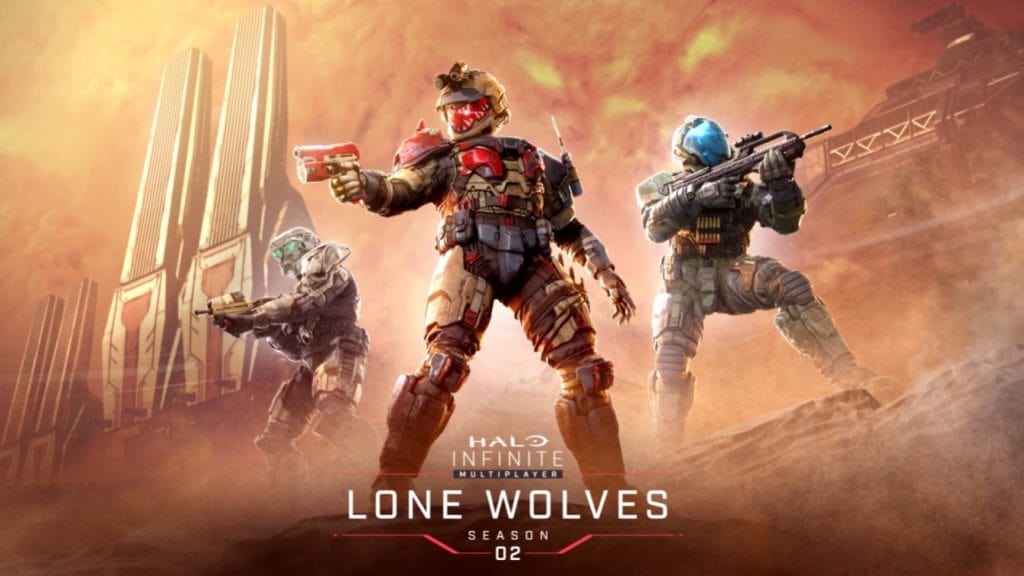 After an incredibly long Season 1 in Halo Infinite, we have big news on Season 2. Season 2 is going to be called Lone Wolves and Halo Infinite’s developer “343 Industries” has been revealing improvements and additions. One of the major improvements includes new maps. Level designer Tyler Ensrude describes Catalyst as a symmetrical map […] We are super excited to announce our website’s redesign! We started from scratch and made a fresh new design to fit our brand and goals! We have redesigned it from scratch taking into account our corporation’s values, vision and mission. Not only is this redesign beneficial on making the website look good, it also helps […] We are thrilled to announce that we have partnered with the brand known as Avalanche Esports! They are a professional gaming organization. CounterHawks and Avalanche decided that it would be great for both corporations to partner since it would lead to the most fruitful outcome. This partnership will lead to many advantages: Growth for […]

Why is eSports so popular?